The flowers were bigger than Janet!

Look out for the September Edition of MiNDFOOD Magazine for all the details!!!

And the Medals continue! 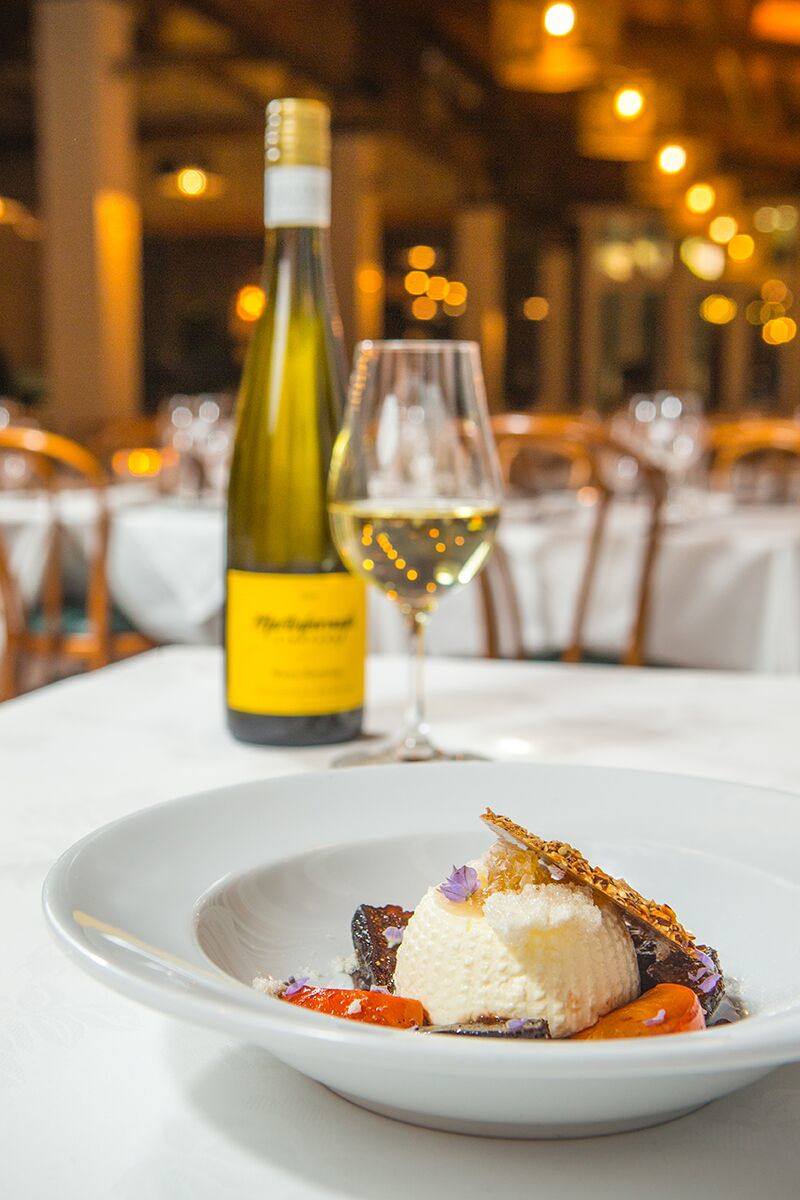 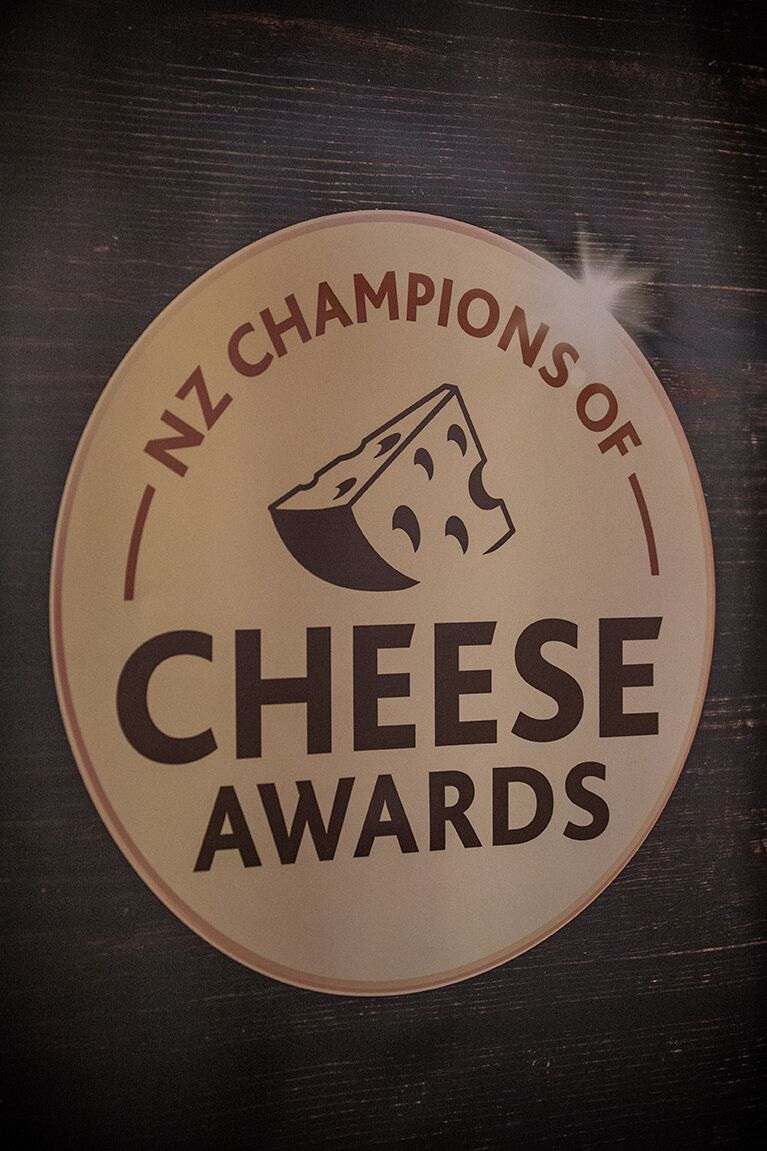 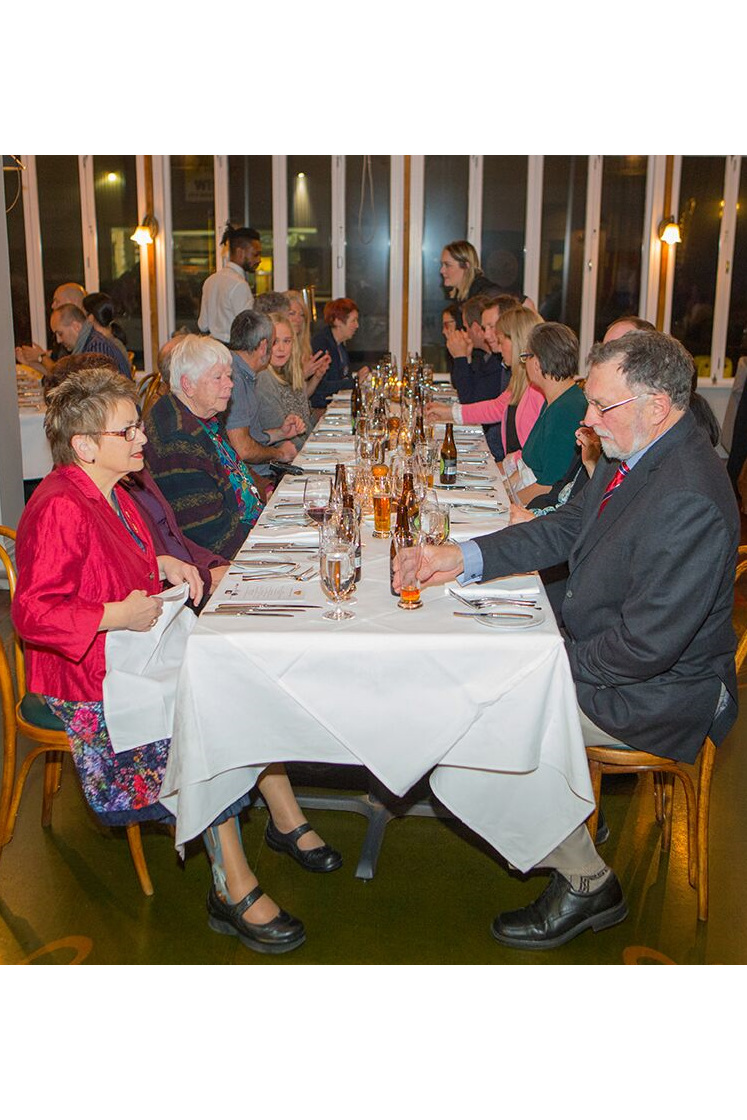 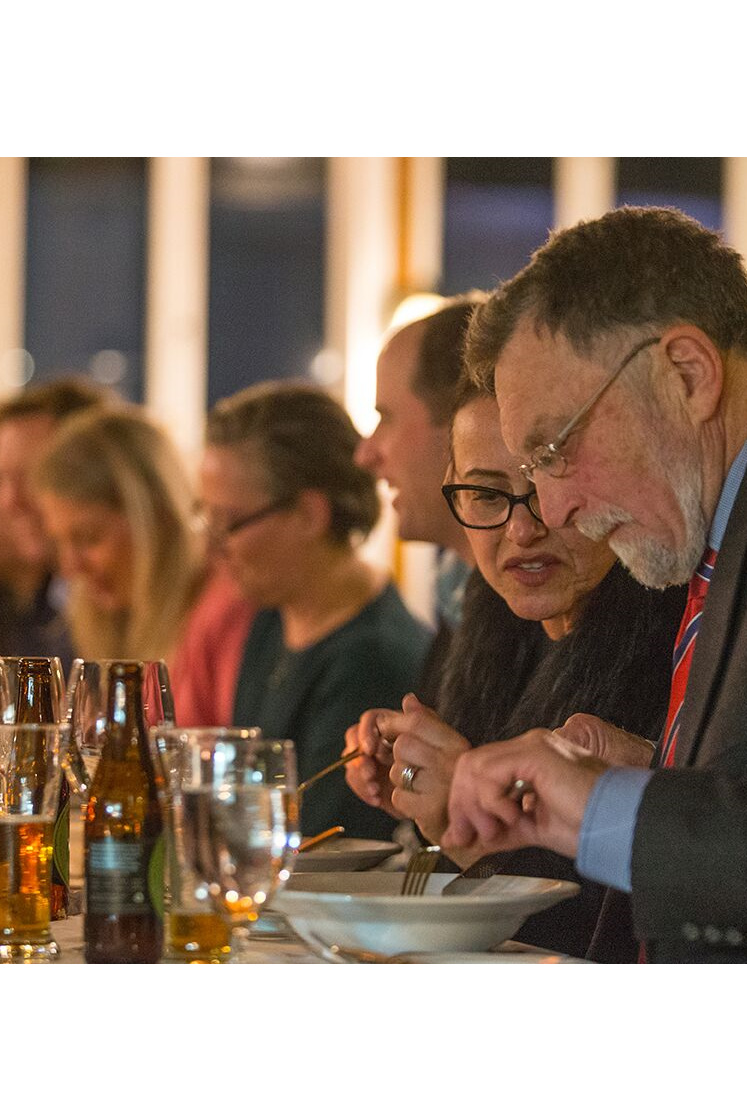 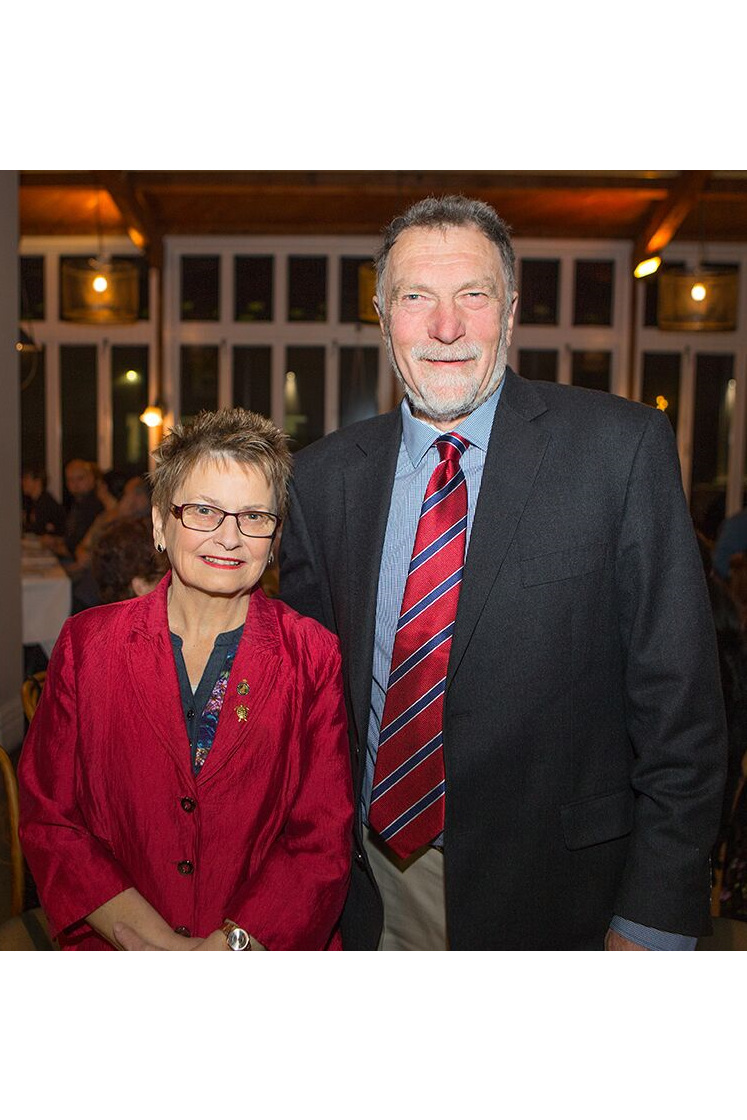 Finalists in the Outstanding NZ Food Producer Awards 2017 with our Tinui Blue!

In 2014 we were thrilled to win THE SUPREME AWARD at the 2014 MiNDFOOD Producer Awards. Not only that, we were also awarded the Sustsainable Business Award for the 2nd year in a row!

The MiNDFOOD Producer Awards aim to recognise the best of the Wellington region’s producers, bringing their products to a wider audience during the popular Wellington On a Plate festival, an event that celebrates the area’s finest food and beverages.

Over the years, we have been fortunate to win many awards for our cheese and business practices:

2009 Ballance Award for Innovation in Farming

Our signature sheep's milk cheese, known for it's delicate balance and robust flavour.

A hard pressed, cheddar style sheep's cheese with a bite! Full of flavour with a deliciously satisfying flaky texture.

A soft, creamy white sheep's milk cheese with a nuttiness and citrus bite.

Spanish style and flavourful, this award winning sheep's cheese is dry and salty with hints of caramel.

NZ$7.90+GST
View Details
The flowers were bigger than Janet!

Look out for the September Edition of MiNDFOOD Magazine for all the details!!!

And the Medals continue!